We are always adding to our web page! Check back often for our blog, updates, stories from the staff and important information!

Stop! I Don’t Want Your Discount. 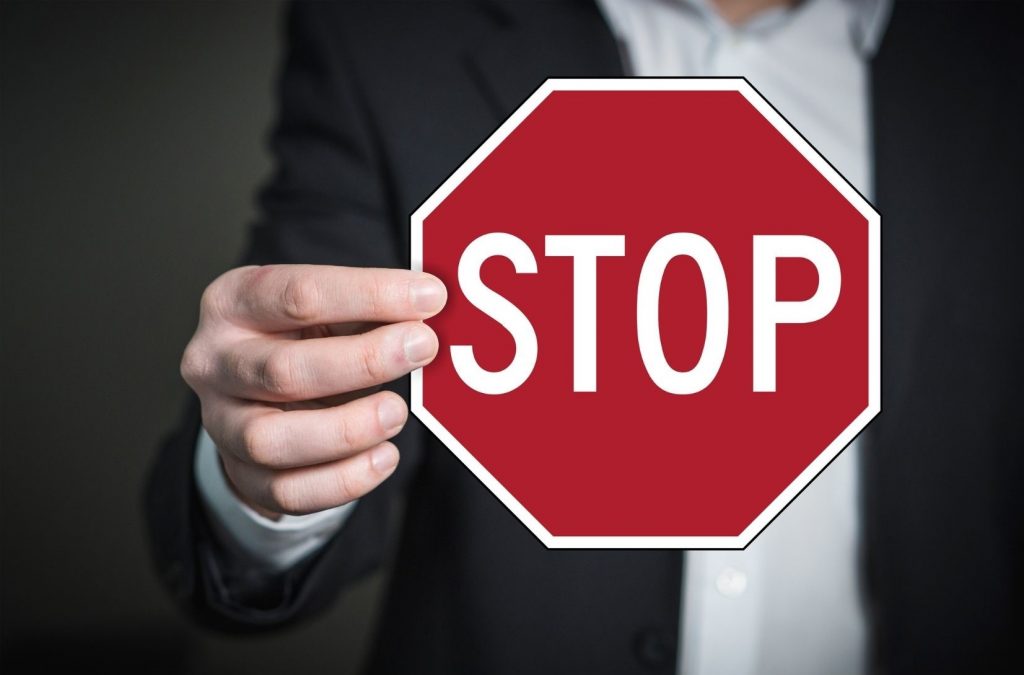 A Medicare beneficiary brought this situation to our attention recently and with this person’s permission, we want to make everyone aware.

Two weeks later he had a prescription refill with a co-pay of $197. He paid the copay assuming that he was about done with the deductible for the year. As he was leaving the pharmacy, he noticed on the Prescription Information receipt stapled to the outside of the bag that the insurance information (in very small print) indicated that it was charged to SingleCare which is a discount drug card and not his Medicare drug plan.

He immediately went back into the pharmacy and asked for an explanation and was told
that SingleCare is a discount drug card and it was probably better pricing. He asked
what the copay would be under his drug plan and they told him it was $177 which was
$16 less. He requested that they reprocess the prescription which they did and
refunded the difference.

Returning home, the beneficiary looked at the receipt he received for the prescription he
had filled two weeks earlier and found that it too, had been priced using a SingleCare
discount card. Returning to CVS the next day, he asked for an explanation and was
told that either the drug was not covered under his plan or SingleCare discount was less
expensive. He asked to have the claim reprocessed and found that the drug was
covered and the co-pay was $3 and not $54 which was an overcharge of $51. CVS
refunded the difference.

Do not assume that discount drug cards are always the best pricing. In some situations,
there may be a savings and in others, it may be more expensive. The word “discount”
does not always mean lowest price.

Check the detailed receipt that comes with the prescription to be sure they are charging
your drug plan. When in doubt, question the pharmacy and don’t be afraid to call your
drug plan if you are confused.

This situation has been reported to the North Carolina Department of Insurance and the
Consumer Affairs area of the Attorney General’s Office. If this has happened to you,
contact the Council on Aging at 828-277-8288 or file a consumer complaint with the
Attorney General’s office.

By: John Wingerter, Director of Development and Strategic Partnerships

Council on Aging of Buncombe County is a 501(c)(3) organization, and your gift is tax-deductible to the extent allowed by law.